AFR’s long history of planning Army reunions began in 1989 when we handled the 25th Infantry Division’s Nashville reunion. The following year we added the 247th Combat Engineering Bn. and others. Things really took off in the1990s; before long we were planning reunions for the following Infantry Division associations: 63rd, 69th, 83rd, 87th, 94th, 96th, 102nd, 104th, and 106th as well as the 1st, 4th, 7th, and 11th Armored Division associations. 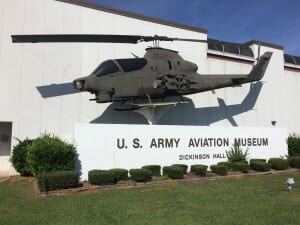 What’s great to see are the sons and daughters of our WWII vets taking over the reins and keeping the reunions alive. We now plan reunions in conjunction with the legacy chapters of the 87th, 104th, and 106th Infantry Divisions. AFR is able to join older and smaller groups together to help keep the flame burning.

Some of the more popular Army reunion destinations are:

March forward with YOUR Army reunion – CONTACT US to get started!